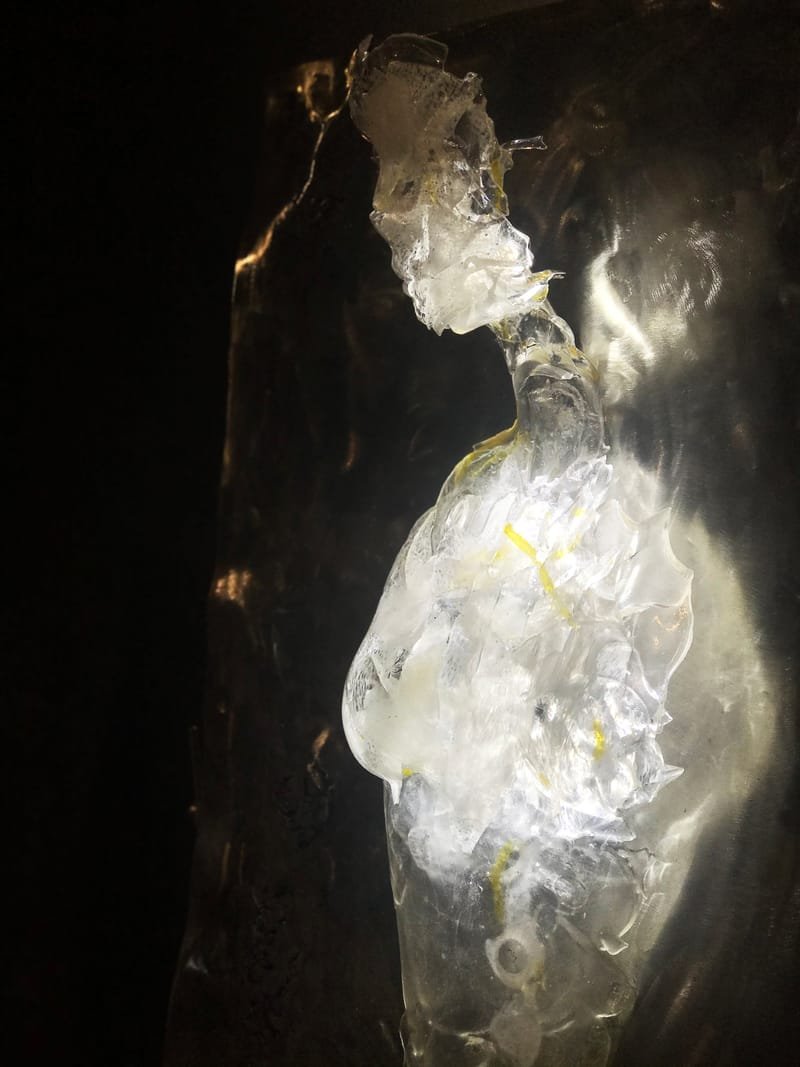 A number of years ago, I was contacted by a woman looking for a glass artist to help her with a project she and her local church group were involved with. At the time I was working in a glass museum in St Helens, a town historically known for pioneering works with glass. Shamefully I had never heard of Tearfund or the work that they do and so I was somewhat taken aback to learn this small group of parishioners, predominantly made up of retired ladies that had never been on plane before (one of which didn’t yet have a passport), were planning a trip to India to help support woman and children that had become trapped in the sex trafficking industry.

After picking my jaw up of the floor I gladly promised to help them in whatever way I could. Over the following weeks we met a few times to discuss her intentions for the project and how she thought I could help her. The ultimate goal was to develop of pair of pieces that mirrored each other, one would be displayed in the St Marks Church and its sister would travel with the group to the ‘base of operations’ in Mumbai.

The more that the two of us talked the more obvious it became that glass was a perfect decision as an artistic medium for this work. Not only where the local and historical connections important, particularly seeing as that was what brought the project to me in the first place, but that the goal was to help these women who have been ‘broken’ build themselves back up again. One of the most commonly understood properties of glass is that it breaks and when it breaks it can be sharp and difficult to come into contact with, without getting hurt but at the same time can still be very beautiful. One thing about glass artists is that we make beautiful things out of broken glass all the time. The challenge for me however was that this project was not to be about making something new from broken glass, as after all this excursion was not about changing the victims of these crimes into something they weren’t. The women and children that they were going out there to help were being brought back together, they were being made whole, they were being made strong again, but they most certainly were not being re-made into something else. They were being reminded that they were beautiful people, no cracks or scars were to be hidden or shamed away, they were to be proudly worn as part of who they were.

Throughout every meeting I was continuingly amazed by the resilience of the woman I met from St Mark’s, they weren’t about to let being completely terrified stop them from taking this trip.

More recently I found myself with a lot of time on my hands. Like a lot of creative types that I know I used the pressures created with the 2020 lockdowns to reflect on what’s important. That project back in St Helens meant a lot to me. To this day I feel very proud to have helped such a fantastic project and such amazing people, if only in a very small way. At the time I only had a few weeks to get things ready before the trip, the bottom-line was I had until that passport arrived then they were off.

Years later I’ve revisited this area with the piece that I have simply entitled ‘Jill,’ named after the representative of St Mark’s church who first emailed me and worked through the original project with me.

This piece is intended not so much to be a ‘step out of my comfort zone’ more to jump out as far as possible with both feet. As nerve-wracking as it is for a glass maker to allow folds, creases and scars to be seen, by literally luminating them in this piece and showing them to be beautiful I’m hoping to recapture the essence of the original work. If ever I’m feeling uncertain, I can draw on the strength that these women back in St Helens once showed me.

My intention is for proceeds from this piece and any subsequent works on this theme to be donated to the Tearfund project, coupled with the name of St Mark’s Church. 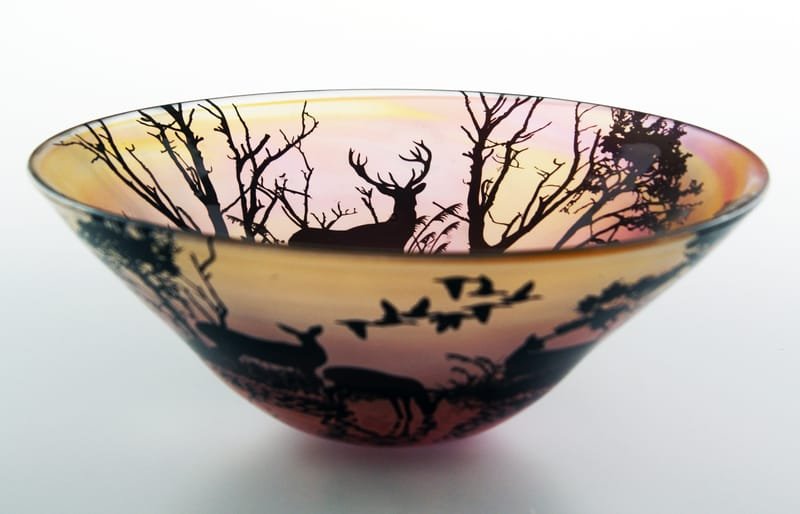 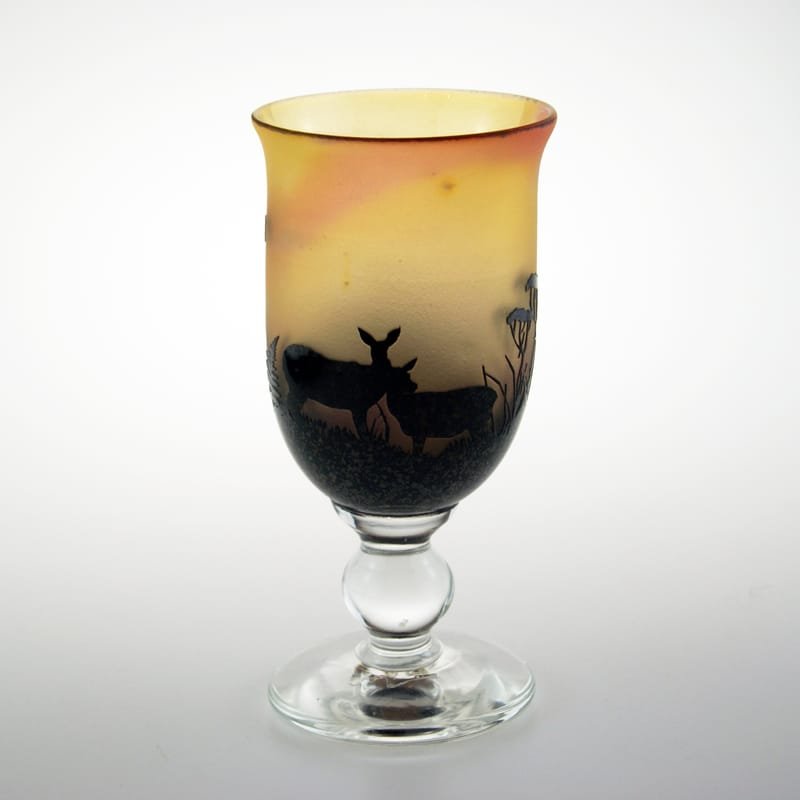 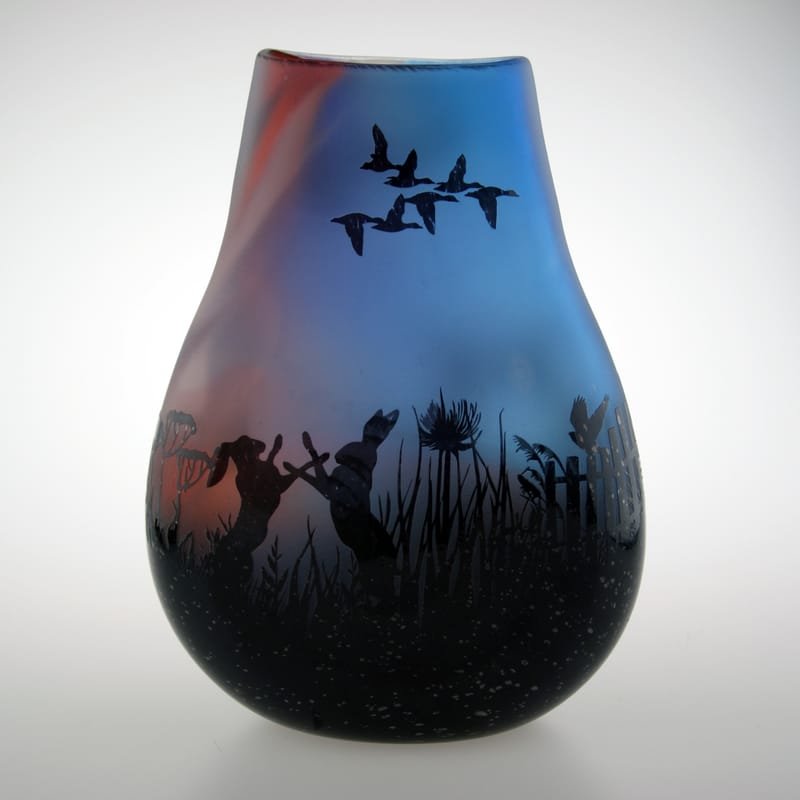 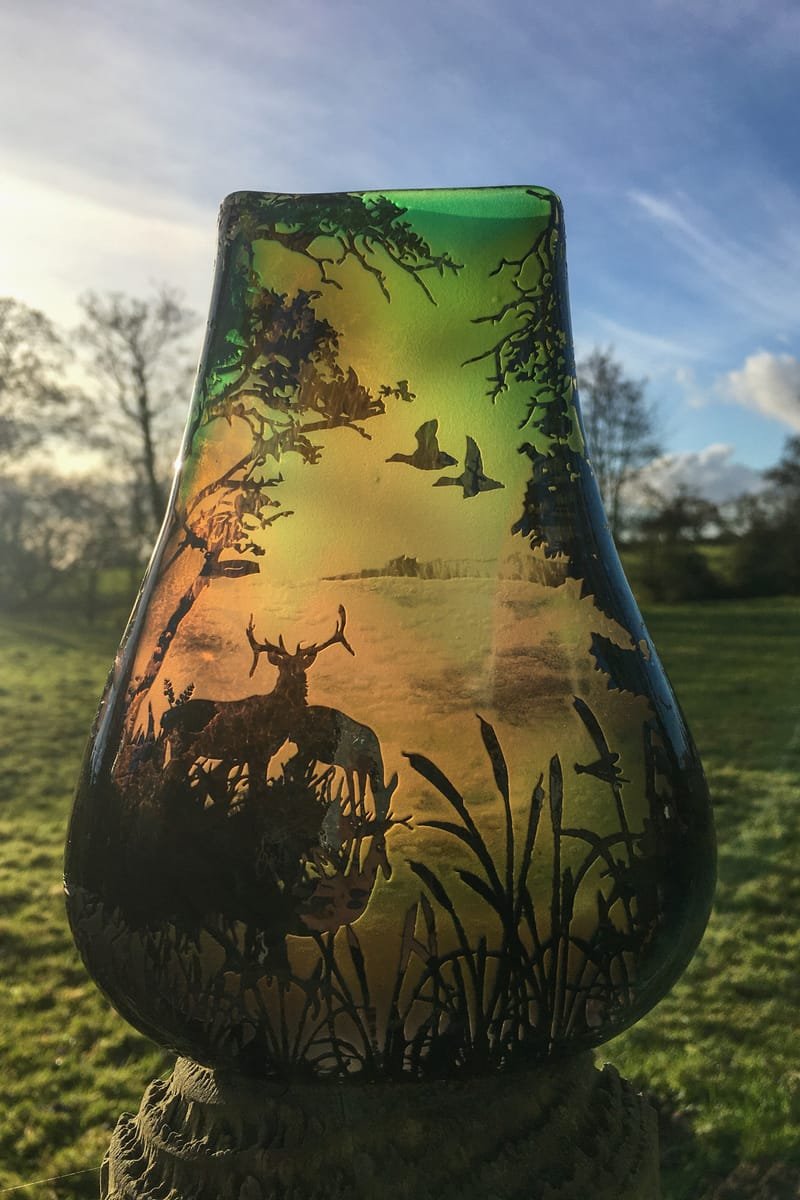